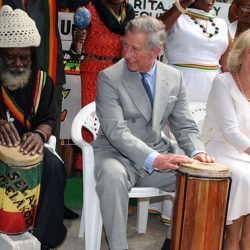 Prince Charles and Prime Minister Boris Johnson paid tribute to Britain’s Caribbean community Monday on Windrush Day, the 72nd anniversary of the arrival of a ship bringing hundreds of West Indian migrants to the UK. Johnson said those immigrants and their descendants had made a “fantastic contribution to Britain,” and the heir to the throne […] 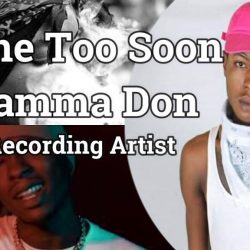 A St Mary-based dancehall artiste, Glamma Don, was stabbed to death during a reported dispute with another man in Tremolesworth in the parish on Monday. Don, whose real name is Henry Wynter, was a resident of Highgate in St Mary. The details of the incident are sketchy, but it is understood that sometime after 1pm, […] 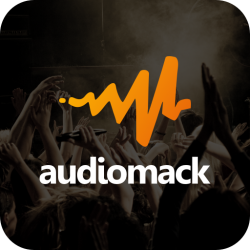 Audiomack is inviting Caribbean artistes from genres to join their platform. The American streaming music platform boasts of being at the forefront of the groundbreaking movement for Gen Z music fans, musicians, and industry professionals with easy to access uploading, amazing events, friendly customer service. With the absence of many popular international streaming platforms in […] 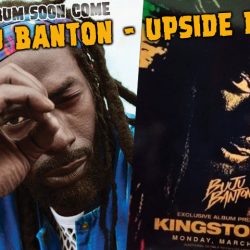 Grammy winner, multiple Billboard Hot 100 chart-topping artiste and international reggae icon, Buju Banton, on Friday releases “Blessed” off his much-anticipated album, “Upside Down 2020,” his first full-length studio album in a decade. The Dave Kelly-produced “Blessed” is coming along with the long-awaited album release date announcement. “Upside Down 2020” will be available everywhere on June 26. The album […] 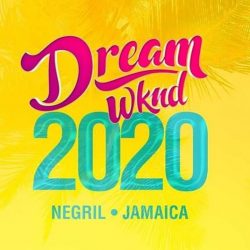 The promoters of the popular Dream Weekend event has announced that this year’s staging will be postponed, and instead will now take place August 5 to 9, 2021.  In a statement on their Instagram page, the promoters announced that after numerous meetings and continuous dialogue with the various Ministries of Government that govern entertainment in Jamaica, they […] 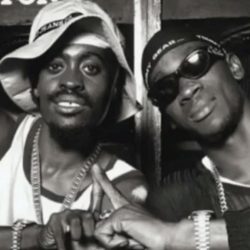 The undeniable influence of Jamaica and it’s culture was plain to see last Friday during the latest staging of the online musical battle, Verzuz , which was between accomplished musicians and recording artistes Alicia Keys and John Legend. Co-owner of the Verzuz brand , American producer Swizz Beats, has been clear about the Jamaican influence even in the […] 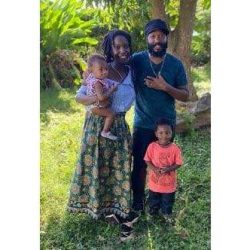 TODAY, fathers across the world will be recognised for their contributions to their families. Reggae singer Warrior King feels the celebration of dads shouldn’t be reserved for only a day. “I love my father very much not only on Father’s Day but all-year-round. He is a very special person in my life,” he told the Jamaica […]