The promotional muscle for Koffee’s debut album Gifted in the United Kingdom has paid off big time.

The 10-track set, which was released March 25 via Promised Land Recordings/Columbia Records UK, debuted at number nine on the Official UK Albums chart on Friday.

It is the first time in the history of the UK Albums chart that a female artiste from Jamaica has entered the top 10 of the chart. As a matter of fact, Koffee is the second Jamaican female to chart on the UK albums tally.

“The United Kingdom has been one of the most instrumental places in my creativity and international success. The support over the years has been exponential and this is just another piece of evidence towards that truth. I’m very grateful for the support of my music and Jamaican culture on a whole,” Koffee shared in an interview with the Jamaica Observer on Friday.

“The highlight of promoting Gifted for me has got to be my meet and greet held in Shoreditch (an area in the east end of London). This was very fun and I’m thankful to all my supporters who showed up and made it a great afternoon,” she added.

Aside from Koffee, the other Jamaican female artiste who has charted on the Official UK Albums chart is Diana King. King’s Tougher Than Love album peaked at number 50 in August 1995.

Bob Marley’s long-running hits catalogue Legend occupies the number 30 spot on the current UK Albums chart, clocking 1,023 weeks on the tally. It was number one in 1984.

Marley has had significant success on the chart. He has 17 entries to date including seven top ten entries.

Shaggy, who was the last Jamaican to have a top 10 entry on the UK chart (his collaborative effort 44/876 with Sting peaked at number nine in 2018), has seven entries to date, including the chart-topping Hot Shot in 2001.

Sean Paul has to date accrued four entries; his highest peak came with Dutty Rock in early 2003 which peaked at number two.

Koffee’s hot streak in the United Kingdom started in 2019 with Toast which peaked at number 70 on the Official UK Singles chart. W featuring Gunna rose to number 82, while Repeat, a collaboration with British rapper J Hus shot to number 21. 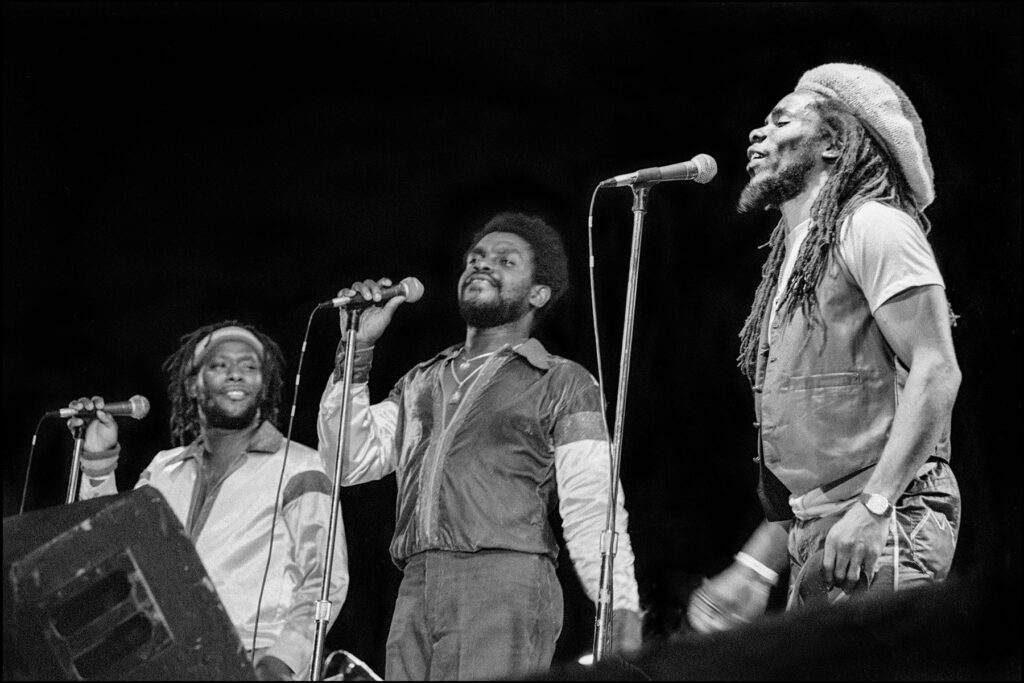 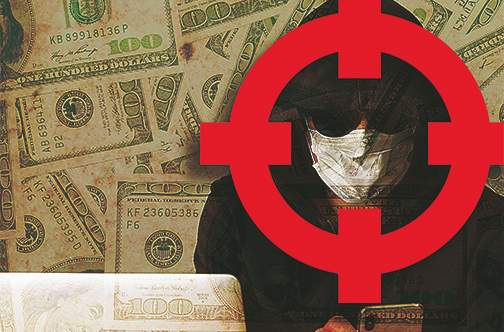