The promoters of the popular Dream Weekend event has announced that this year’s staging will be postponed, and instead will now take place August 5 to 9, 2021.

In a statement on their Instagram page, the promoters announced that after numerous meetings and continuous dialogue with the various Ministries of Government that govern entertainment in Jamaica, they were advised that due to the continued danger of COVID-19, large festivals will not be permitted to happen during the summer of 2020.

“While a few of you may be disappointed, through discussions directly with many of our Dreamers, we realize that most of you are still not comfortable at the thought of partying with thousands of your fellow patrons, with very little opportunity for social distancing,” the statement read.

Twitter users reacted at first with resigned disappointment to news that this year’s staging had been nixed, but then there was a smattering of comments filled with surprise and consternation that no refunds would be given.

“If you buy a Dream Weekend ticket in February, you can’t get it refunded. You affi show up 2021 or your money bun up. Lmaooooo,” one person tweeted. Another one said: “No refunds from Dream Weekend…Jah know.”

However, Kamal Bankay, chairman of Dream Entertainment, sought to allay those fears by saying that the event had always had a no refund policy in place, and further, the ‘no refund’ designation was actually a win-win for all parties involved.

“We are actually postponing the value (of the event for consumers) because by deferring our expenses and income until next year, there will be no need to significantly raise prices for any events next year so the refund policy actually protects us and the consumers,” Bankay told Loop News.

Bankay said the postponement of Dream Weekend would have a $4 billion economic impact on the economy. He revealed data that had been collated during an independent survey commissioned by the Jamaica Tourist Board (JTB) to determine the amount of money each individual patron – both local and overseas –  spent per day during the course of the week-long event.

“The main difference with Dream and other festivals is that most of the local patrons who attend don’t even live in Negril, it doesn’t have a large contingent of patrons from the parish or town itself, the majority comes from other parishes and that drives revenue in the hotel and transportation sectors over the five to six days of the event,” Bankay said.

According to the independent JTB study, the average local patron spends US$379 while an overseas visitor spends US$392. Of the 15,000 unique visitors to the Dream Weekend experience, 57 per cent are visitors while the rest are locals. The study theorised that the aggregate attendance drives revenues of $4 billion directly injected into the local economy across various sectors including transportation, tourism, food and beverage and entertainment production with its linked sectors of performing artistes, DJs, security, rentals, bar services, catering, decor and casual labour.

Reggae Sumfest generates a cash windfall of $1 billion for the tourism sector, according to Tourism Minister Edmund Bartlett who indicated that figure  was generated in 2019 at what was arguably the largest Reggae Sumfest in terms of attendance from both local and overseas guests. About 10,000 people came to the island for the festival which was an increase of 3,000 over 2018.

In the meantime, Dream Entertainment is attempting to pivot as it seeks to navigate the new normal brought about by the COVID-19 pandemic. This is no easy task as this is the first postponement in 11 years of an event that many consider to be the largest festival/event in Jamaica in terms of its economic impact. The company had already incurred tremendous expenses related to marketing, artiste deposits, staff costs and accommodation directed towards planning this year’s postponed Dream Weekend event.

And there are already grey clouds hovering over its other major event, Exodus Carnival, which is set for October, even as a second wave of COVID-19 infections breaks out in Bejing, China.

“We will see significant losses this year, and we are yet to see what happens in October with Exodus Carnival to determine the actual fallout in terms of numbers and economic fallout,” Bankay said. 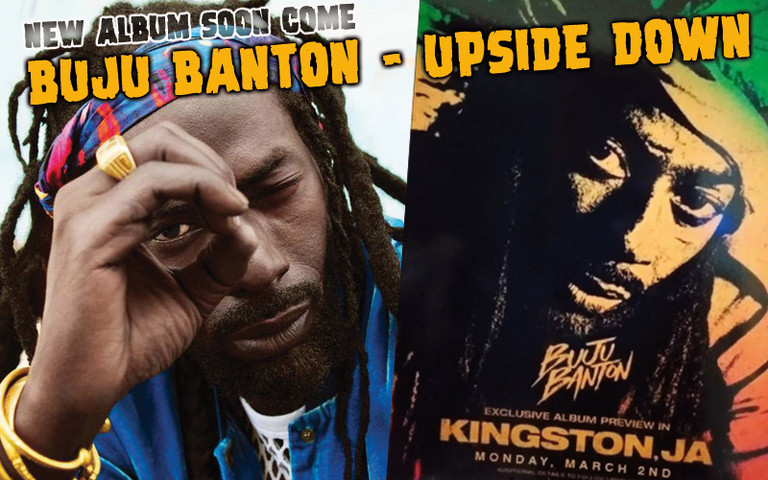 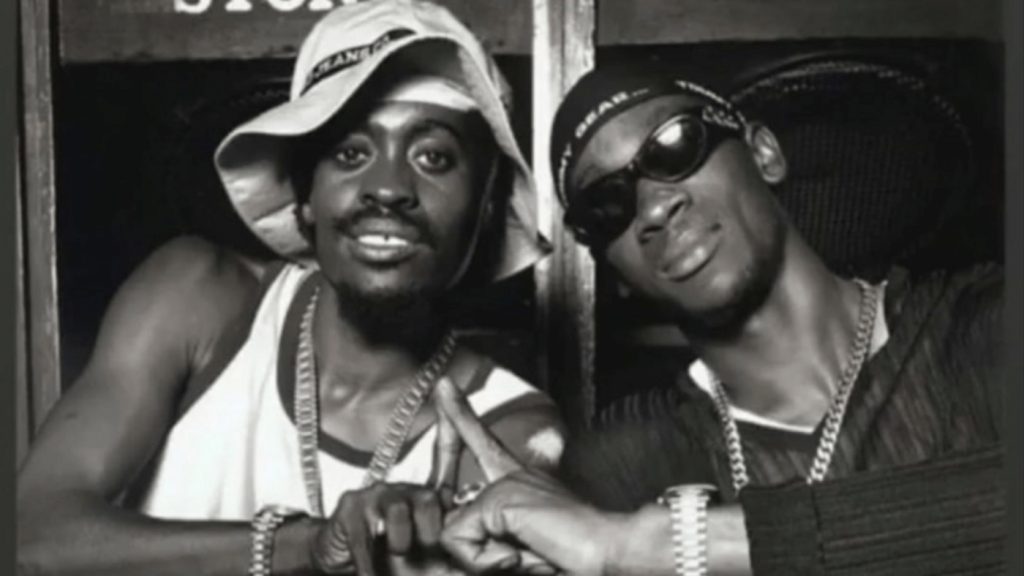