Jamaica and the United States have established a joint task force to go after lottery scammers who are bilking millions of dollars from Americans, mainly senior citizens, each year.

There has been no official announcement yet from either government about the new task force which will be designed to jolt the scammers and, in an interview with the Jamaica Observer yesterday, the US Deputy Assistant Secretary for Caribbean Affairs and Haiti in the Bureau of Western Hemisphere Affairs Mark Wells declined to confirm the plan.

But Wells underscored the importance both governments are placing on tackling lottery scamming and indicated that putting together a task force would not be unusual.

“I don’t want to comment directly on how we are doing the investigations, which is a typical procedure. I can say that is a typical model we would use of putting all of the agencies that have some interest or stake in those investigations and we collaborate,” declared Wells.

He noted that there is good cooperation between Jamaican law enforcement agencies and agencies in the US that are pursuing the investigations into lottery scamming, which is a major priority for the two countries.

“Obviously the victims of these crimes are American citizens, often elderly,” noted Wells as he pointed to an estimate that up to US$300 million has been taken from these elderly people.

In lottery scams, the scammers lead victims to believe they have won a drawing or lottery, but the cash or prizes will not be released without upfront payment of fees or taxes.

In instances the scammers express anger or make threats, including claims of physical violence if the victims refuse to, or stop sending them money.

In recent years several lottery scammers have been extradited to the US where they have been convicted and sentenced to time in prison and ordered to pay restitution to the people they scammed.

Wells, who completed a three-day official visit to Jamaica yesterday, during which he met with Government and national security officials, members of civil society involved in violence protection, and officials involved in the island’s cybersecurity system, among others, noted that the two countries are at one with a commitment to tackle transnational organised crime.

“We do have significant law enforcement representation at our embassy [in Kingston]. These are federal law enforcement agents who work abroad. They don’t act as police here but they cooperate and liaise in investigations.

“We have a full range of cooperation with the Jamaican authorities and we have a pretty good sense of those cases and we are moving forward on those cases,” added Wells.

He pointed out that he had raised those issues during his visit to Jamaica and was slated to continue those talks yesterday with officials of Major Organised Crime & Anti-Corruption Agency before leaving the island. 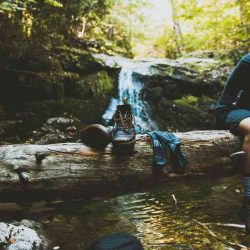 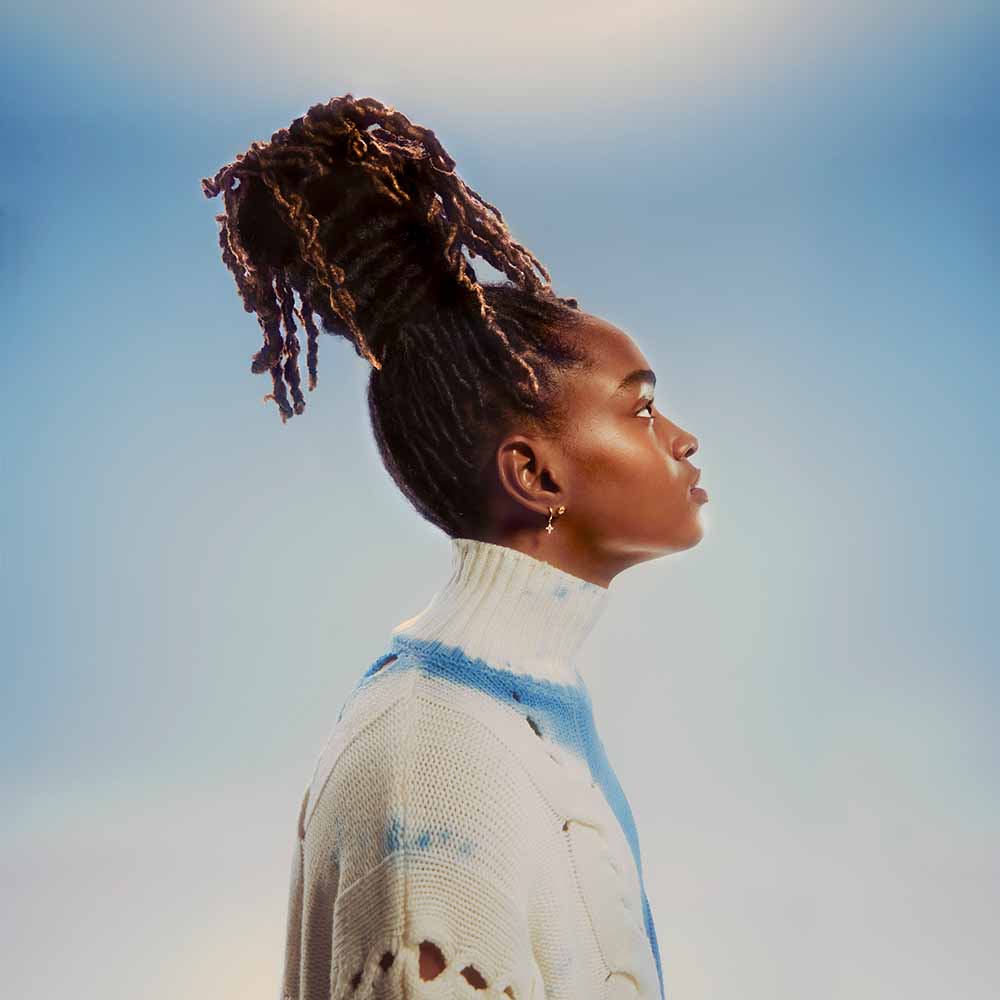 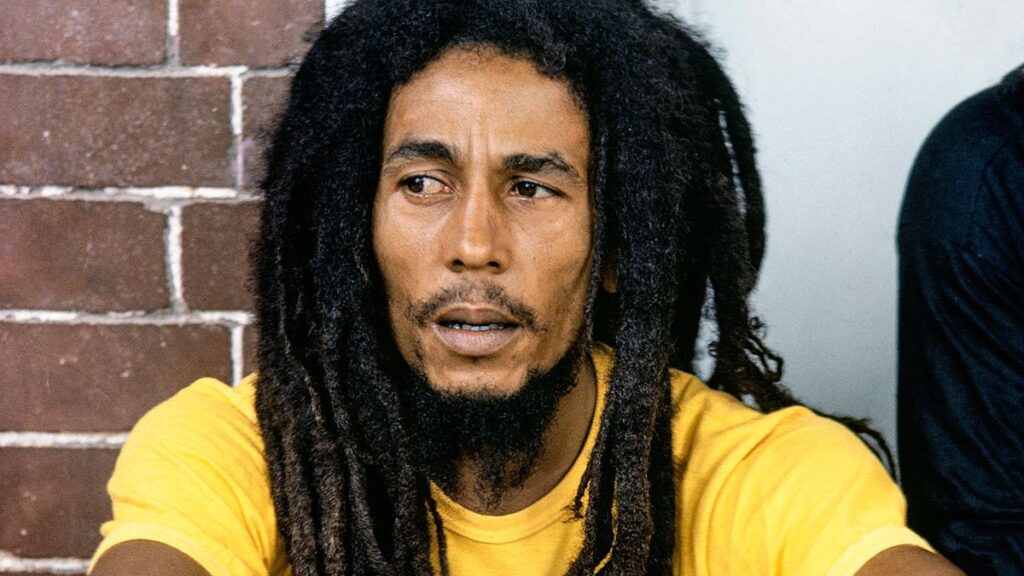