Prince Charles and Prime Minister Boris Johnson paid tribute to Britain’s Caribbean community Monday on Windrush Day, the 72nd anniversary of the arrival of a ship bringing hundreds of West Indian migrants to the UK.

Johnson said those immigrants and their descendants had made a “fantastic contribution to Britain,” and the heir to the throne said the country owed them a “debt of gratitude.”

But critics say the Conservative government has failed to eliminate the racism and injustice faced by members of the “Windrush generation,” some of whom have fallen foul of rigid immigration policies.

Windrush Day marks the arrival of the Empire Windrush, a former troop ship that sailed from Jamaica to England in 1948 carrying hundreds of people who had been invited by the British government to help rebuild the war-shattered nation. Many of the new arrivals had fought against the Nazis in World War II and came to work as nurses, railway workers and in other key jobs.

They and other Commonwealth immigrants who came to Britain before 1973 had an automatic right to settle in the UK. But decades later, thousands fell victim to the Conservative government’s aim of making Britain a “hostile environment” for illegal immigration.

In 2018 it was revealed that people who had lived legally in Britain for decades had been denied housing, jobs or medical treatment because they could not prove their status. More than 100 were detained or deported.

The government apologised, reviewed thousands of cases and set up a commission to look into what went wrong. Its report found that there had been “systemic operational failings” at the Home Office, the government department responsible for immigration.

The government also agreed to compensate Windrush victims. As of last month only 60 people, out of 12,000 who may be eligible, had received payments from the compensation programme set up a year earlier.

Thousands of demonstrators have called for Britain to confront its history of racism and continuing inequalities during protests across the UK sparked by the death of George Floyd in the United States.

The government has responded by setting up another commission, this time to examine racial injustice and other inequalities.

Michael Braithwaite, who came to Britain in 1961 but lost his job as a teaching assistant two years ago for not having an up-to-date identity document, said the government had not done enough.

“Windrush Day is just another lure to make us feel good for the time,” he told the Press Association news agency.

“I think about the sense of injustice and humiliation, the don’t-care attitude about people who came here to build this country. I look at it and think we’ve not moved on.”

Prince Charles said in a statement that Britain owed the Windrush generation a “debt of gratitude.”

“Today, as we honor the legacy of the Windrush generation, and the invaluable contribution of black people in Britain, I dearly hope that we can continue to listen to each other’s stories and to learn from one another,” he said.

“The diversity of our society is its greatest strength and gives us so much to celebrate.” 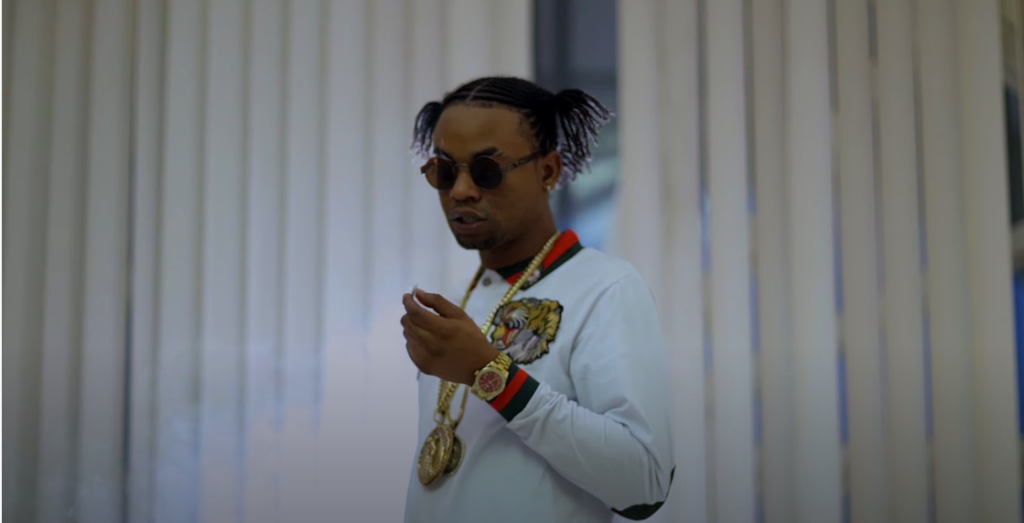 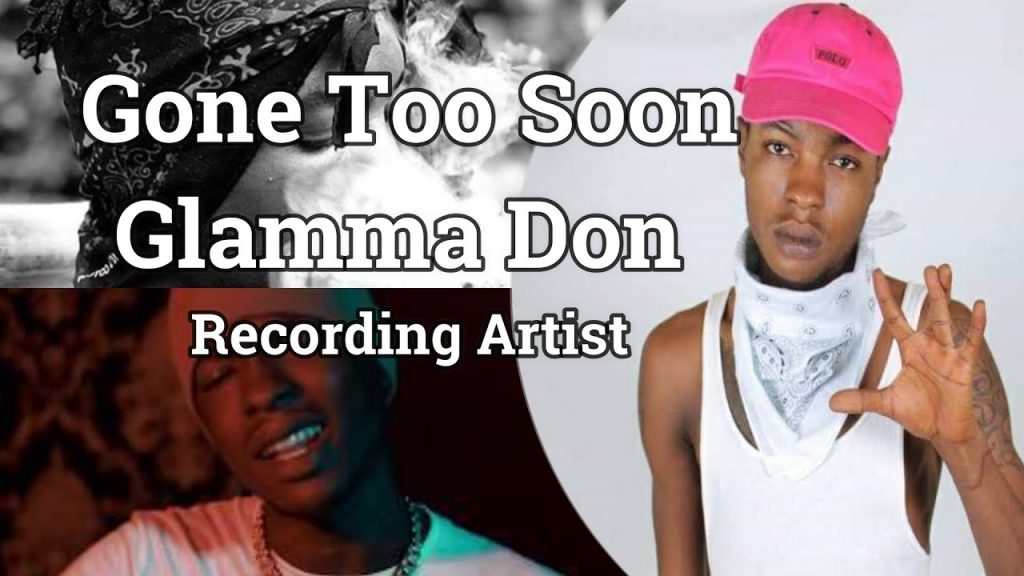