In the late 1990s and 2000s, dancehall entertainer Merciless engaged in several high-profile lyrical battles with fellow deejays Beenie Man, Ninjaman and Bounty Killer that made him an instant legend in the world of dancehall.

Clad in full military gear and using his legendary catchphrase, ‘bad man no tek bad up’ at Sting 2000, he defeated Ninjaman, Bounty Killer and Beenie Man who tried to ambush him in a lyrical face-off at Jamworld Entertainment Complex in Portmore, St Catherine.

“Leonard Bartley, aka Merciless, is undoubtedly one of the most lyrical artistes to have graced the Sting stage. His lyrical artistry and his command on stage are unmatched,” Isaiah Laing, promoter and founder of Sting, told Loop Entertainment.

“This is a man who cook war and dish war, therefore, he was named ‘Warhead’, the warring don from Clarendon and why he had to be rated amongst the best.

The Boxing Day stage show clash is one of the most talked-about in dancehall history. Merciless engaged in several clashes with the top deejays and, on several occasions, emerged as the winner.

“Merciless has this stage presence that is really commanding, and he reads his audience well. This is the man who says his belt pants and even his loop a war. The crowd at Sting was super excited. He is gone but won’t be forgotten anytime soon if any at all. RIP Warhead,” Laing said.

According to artiste manager Harvel ‘Gadaffi’ Hart, who had been Merciless’ manager since 1994, the late entertainer took on the ‘Warhead’ persona because he wanted to get the love and adulation from the fans and the music industry.

“Leonard turned to even war, is not the war he wanted to do. When he came out, he came with ‘Mama Cooking’, ‘Greedy Fi More’ and reality songs, but you know what draw him when he turned to me and said, ‘Gadaffi, you feel they would rate me more if I try to kill these big artiste?’ But I told him, ‘War nuh go nowhere, it just from Tivoli to Jungle to Rema and stop there so, that’s all it goes”,” Gadaffi, Merciless’ former manager, said.

“He is one of the most intelligent artistes, but he had to become a ‘Warhead’, he was no real life Warhead, said Gadaffi. “I have to blame the industry, when yuh see an artiste have potential, and reach nowhere till when him pass, everybody say him is a bad deejay.

“Please let us embrace and celebrate our own. Let us give our artistes the strength and zeal, the industry needs to come together,” Gadaffi said.

Merciless was found dead on Tuesday at a motel in St Andrew. He is survived by two children, one resides in Canada and the other lives in the US. His wife passed away in 2015.

Merciless experienced a resurgence in his popularity with a recent performance at the popular Boom Box show, where he earned major forwards for his songs.

“He was coming around, his kids were coming around, and they were helping him. He was cleaning himself up but the depression was too much. We need fi artistes if they need help, not talking about financially, but mentally, let us step in,” Gadaffi urged. 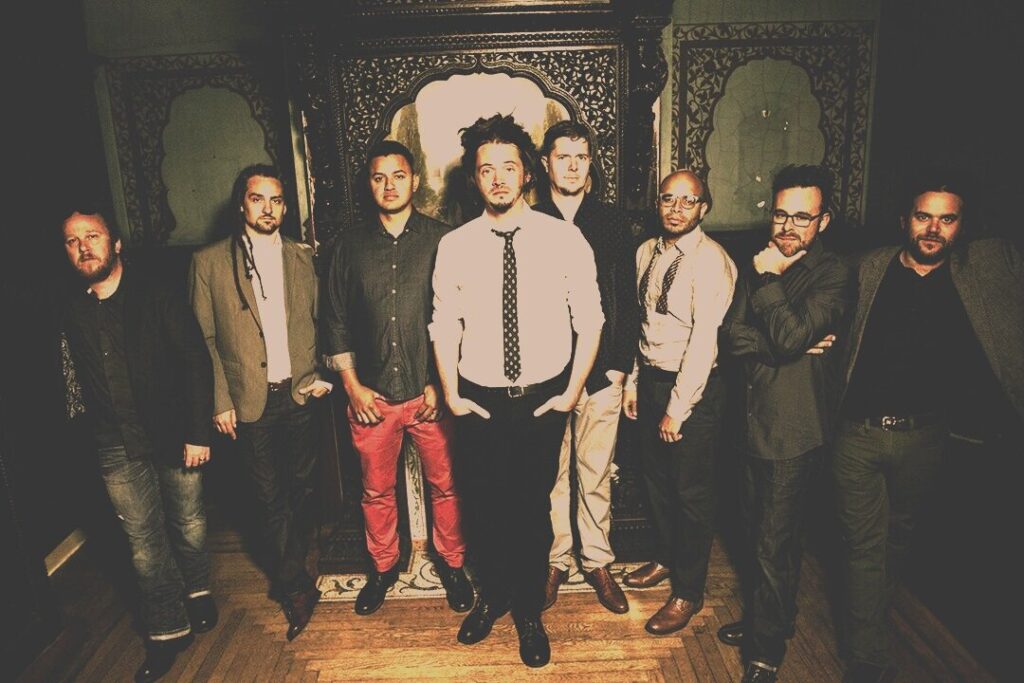