A real estate company in The Gambia has given deejay Mavado land in an upscale area of the West African country.The self-acclaimed “Gully God” performed in The Gambia for the first time on May 13 at a sold-out concert at Independence Stadium in the city of Bakau.

According to Destine Media, Mavado’s publicist, the land was donated by Global Properties, which also does business in neighbouring Ghana and Senegal.

The 10 acres of land is located in Sanyang Village on The Gambia’s west coast. Mavado plans to build a home and hotel there, according to Destine Media.

Several reggae artistes have a close bond with The Gambia. Beres Hammond, Luciano and Frankie Paul have performed there; Luciano and Paul have homes in the country. 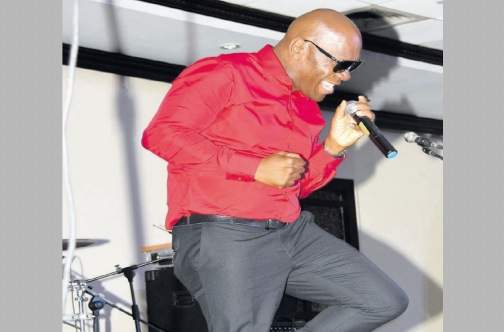 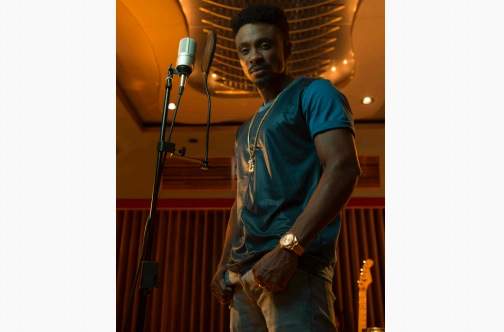