Popular entertainer George Nooks had his bail extended until June 28, when he appeared in the Kingston and St Andrew Parish Court in Half-Way-Tree yesterday.The singer’s attorney, Tom Tavares-Finson, raised concerns in regards to conflicting reports about where his client was arrested.

Tavares- Finson told Jamaica Observer that a release from the Superintendent in charge of Narcotics stated that the incident took place in the vicinity of Nook’s home in Widcombe Heights in Kingston 6, but the investigating officer told the court that he was held in the Duhaney Park Shopping Plaza in St Andrew.

The attorney, while noting that there are discrepancies in the crown’s case against his client, said he trust that the allegations will be straighten out when he return to court.

A forensic certificate to say whether it was indeed cocaine is also outstanding.

On May 5, Nooks was arrested and charged with possession of cocaine under the Dangerous Drugs Act.

Police reports are that about 9:00 pm, lawmen were on operation in the community when they observed the singer acting in a manner that aroused their suspicion. He was accosted and a bag containing just less than two ounces of cocaine was found. He was subsequently arrested and charged. He was offered station bail in the sum of $80,000. 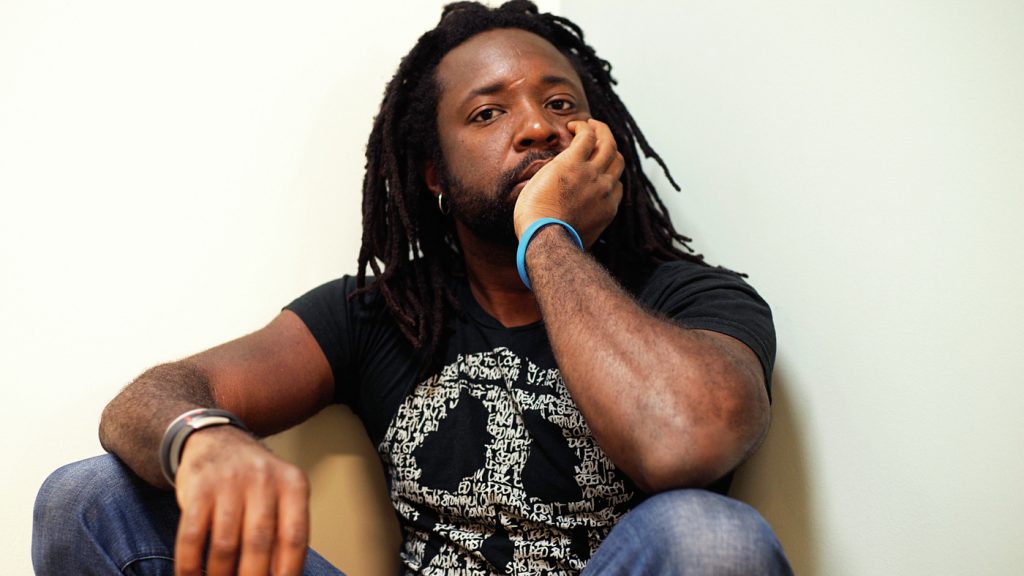 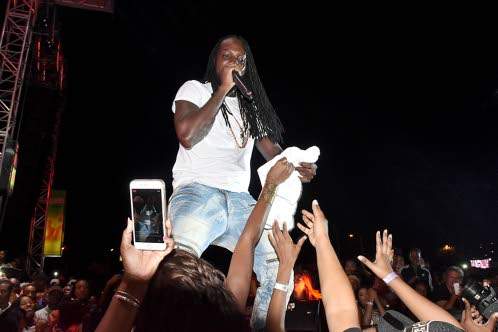