Citing “security concerns”, the management team of dancehall artiste Rygin King has transferred the deejay from Falmouth Hospital to another medical facility in another parish to ensure his safety, and facilitate his continued recovery after he was critically injured by gunmen earlier this week.

The deejay was airlifted yesterday from the Falmouth Hospital and moved to another location after a group of men showed up at the hospital and attempted to gain access to the deejay. Police detained a number of them.

“We were concerned about the irresponsible leakage of certain photos and videos of the artiste online and we are understand and are aware of the media interest, but we thought that it was vital that Rygin was moved to a new secure undisclosed location,” a source told Loop News.

The  25-year-old Rygin King, born Matthew Smith of Norwood, St James, was originally admitted to the Sav-la-Mar Public General Hospital on Sunday afternoon but was airlifted a few days later to the Falmouth Hospital.

Asked to respond to rumours that the deejay will have to do a few more surgeries in the future, the source said: “The artiste is not out of the woods yet, he still needs prayers but the doctors are very professional, and they are doing all they can do to ensure that he makes a full and speedy recovery.”

On Sunday, the deejay was shot and injured by persons unknown along a section of the roadway in Struie district, Westmoreland. A woman,  28-year-old customer service representative, Sashalee Blackwood, of Irwin Meadows, St James, was shot and killed in the same incident, while another recording artiste, Goon, was shot in his foot.

The Koffee’s hot this summer with Thom Browne, Highsnobiety 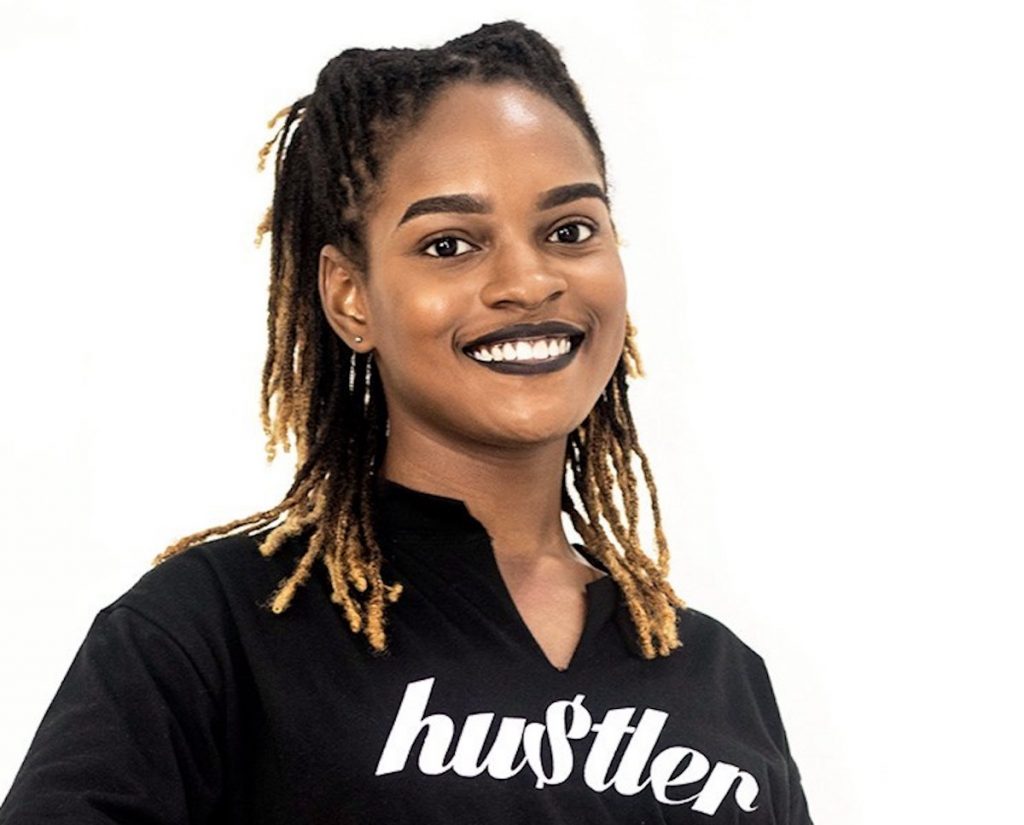 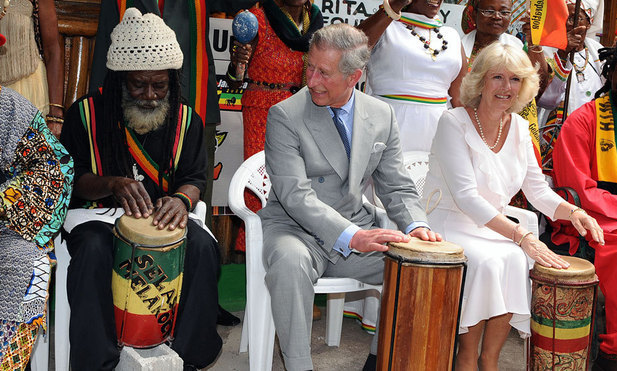