Minister of Culture, Gender, Entertainment and Sport Olivia ‘Babsy’ Grange has said that Buju Banton’s Long Walk to Freedom concert, held on Saturday, has proven that reggae music is still one of Jamaica’s main attractions.

Speaking with The Gleaner minutes before the Gargamel’s first performance on the island in over eight years, Minister Grange expressed joy at the turnout inside the National Stadium. She said that with the venue filled to capacity, the turnout was not just a testimony of Banton’s impact as an artiste but also reflected the impact of reggae. “Tonight has proven the global impact that reggae music has. Tonight is a manifestation of love not just for Buju Banton, but for reggae music and for all our genres. Tonight is a representation of the different genres of Jamaican music, and to me, this is magic,” she said, pointing out that the only other events that fill the stadium the way Saturday night’s concert did are the ISSA/GraceKennedy Boys and Girls’ Athletics Championships and Grand Gala. “Jamaicans at home came out, Jamaicans abroad came to Jamaica for the show, and tourists came to Jamaica, came to Kingston for this show tonight. What it has done is put another bar on the impact that our music has had globally. It (the show) has further enhanced Kingston as the cultural capital of the Caribbean.”

The National Stadium can accommodate approximately 32,000 people, but it is estimated that on Saturday night, the turnout was close to 35,000. To that end, the minister said there are plans to keep the entertainment scene active by developing the National Stadium so it has more seats to host larger shows, as well as developing smaller venues. “An event of this magnitude would have to naturally be held at the National Stadium or in a major space like Catherine Hall, where we have Sumfest,” she said. “We are putting at least 10,000 more seats in the stadium, and most of it will be covered. We will have a new royal box section, we’re going to have a state-of-the-art anti-doping facility, we’re going to have some banquet rooms for smaller events so that the facility here will not only be used when we have a big events, but it will also be used for smaller events. With reggae now inscribed on the UNESCO Representative List of Intangible Cultural Heritage of Humanity, Kingston is once again set to be the capital for business and culture.”

Persons travelled from as far away as Switzerland and Germany for the highly anticipated show. A week before the concert date, organisers reported that all tickets, except those for bleachers, had been completely sold out. Hotels, Airbnb accommodations and car rentals in and around Kingston reported a boost in sales as tourists flooded the capital city for what has been described as the most anticipated event in Jamaica since the Smile Jamaica concert in 1976. 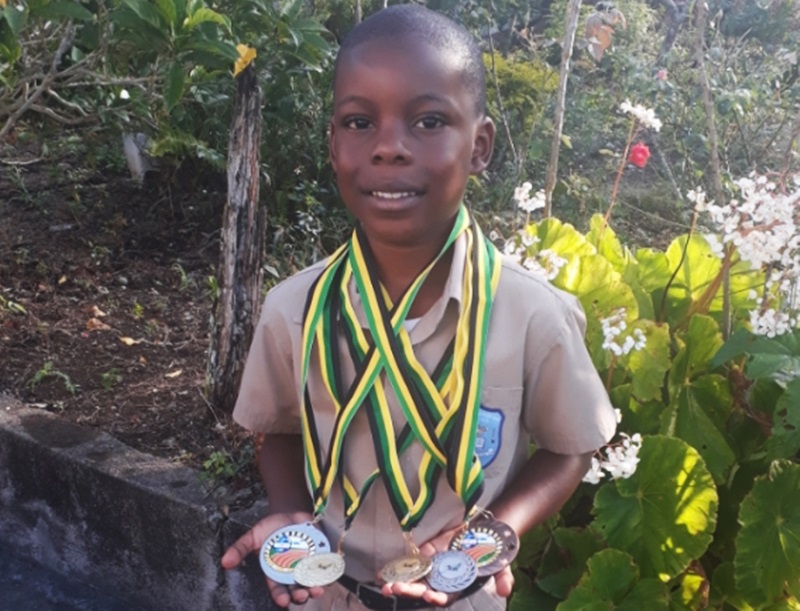 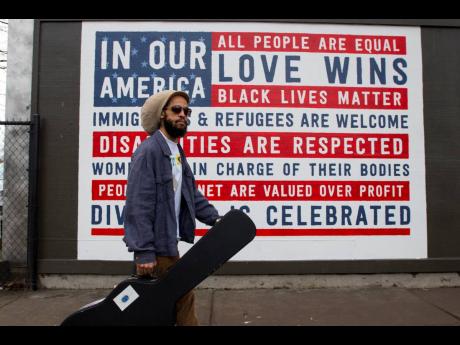