Kim Kardashian and Kanye West have gone with a different surrogate to deliver their new baby — but it ain’t because they didn’t like the last one … she was simply unavailable.

Sources close to the couple tell TMZ … Kim and Kanye hired a new woman to carry their fourth child, a boy … not the 20-something-year-old they used last year for baby Chicago. The reason is simple … that lady was already pregnant with a kid of her own.

We’re told KK and KW’s previous surrogate — a young, healthy, fit woman in her 20s — just gave birth to a daughter on Christmas Eve. Considering she’d just popped Chicago out less than 12 months prior, it’s clear she and her husband of 5 years got busy quick.

BTW … Kim and Kanye’s first surrogate already has two boys of her own, so this is her third child.

No word on the profile of the Kardashian-Wests’ new surrogate just yet, but ya gotta think she’ll be comparable to the last one … and Kim and Kanye will likely be just as involvedduring the pregnancy.

As we reported … Kim and Kanye’s new baby boy is due in early May. He’ll be their fourth child in addition to North, Saint and Chi. 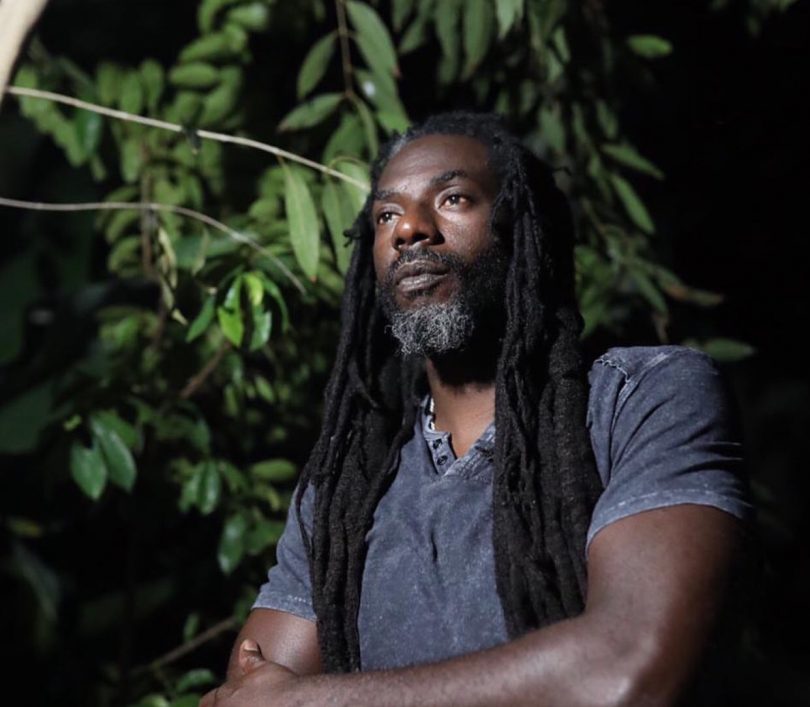 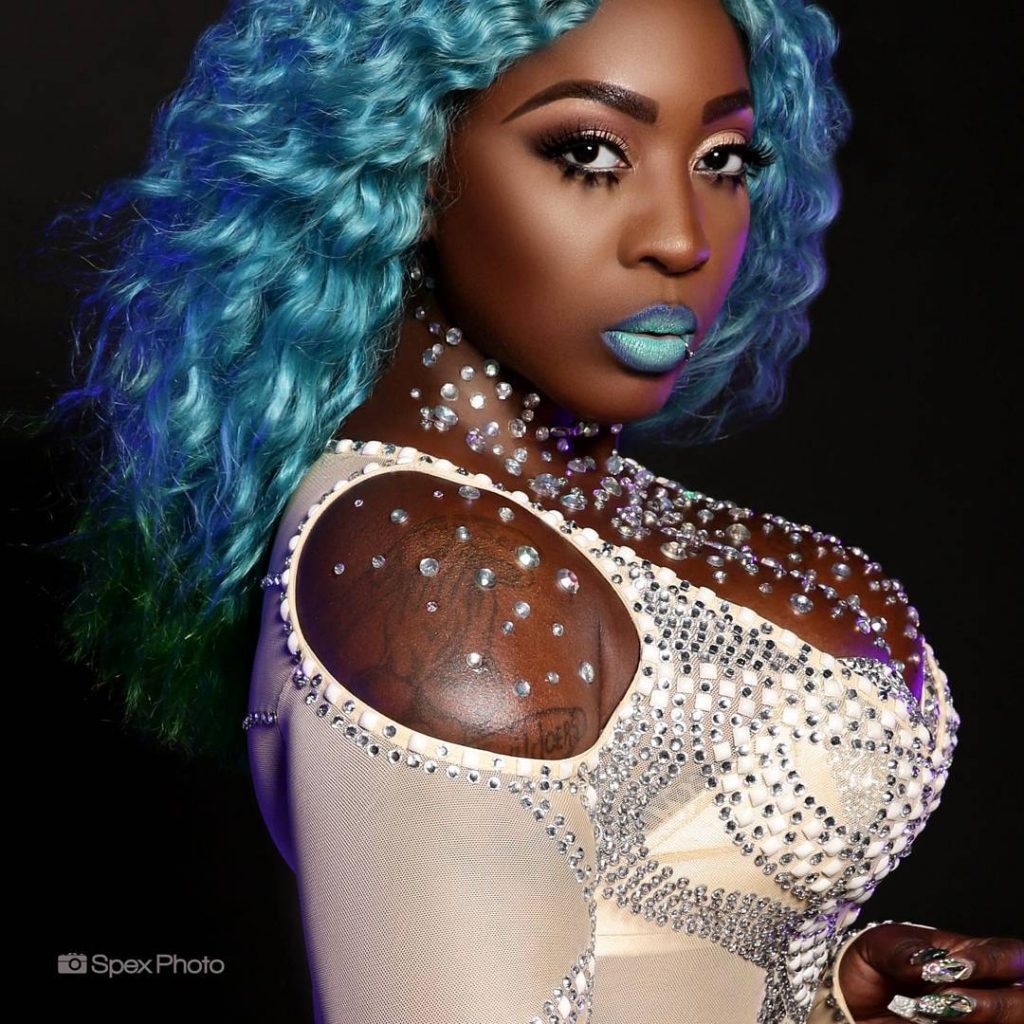