On a night when Mark ‘Buju Banton’ Myrie made his first appearance at a major Jamaican entertainment event since his release from prison in the USA, Stone Love’s 46th anniversary event at Sabina Park, Kingston,  served up excitement and surprise.

Capleton came inside the venue some minutes after 2 a.m. and it didn’t took him long to take the stage and burn fire on everything immoral in his eyes.
Bounty Killer came near the climax of the show and had immediate forwards from tunes such as Wutless Bwoy, Stuckie‘, ‘Anytime and Cyaan Belive Mi Eye, among others. Also making an impact were the Alliance twins, K-Queens, with their raunchy set that caused outbursts of laughter, as well as Alliance affiliates Iyara and Navino. 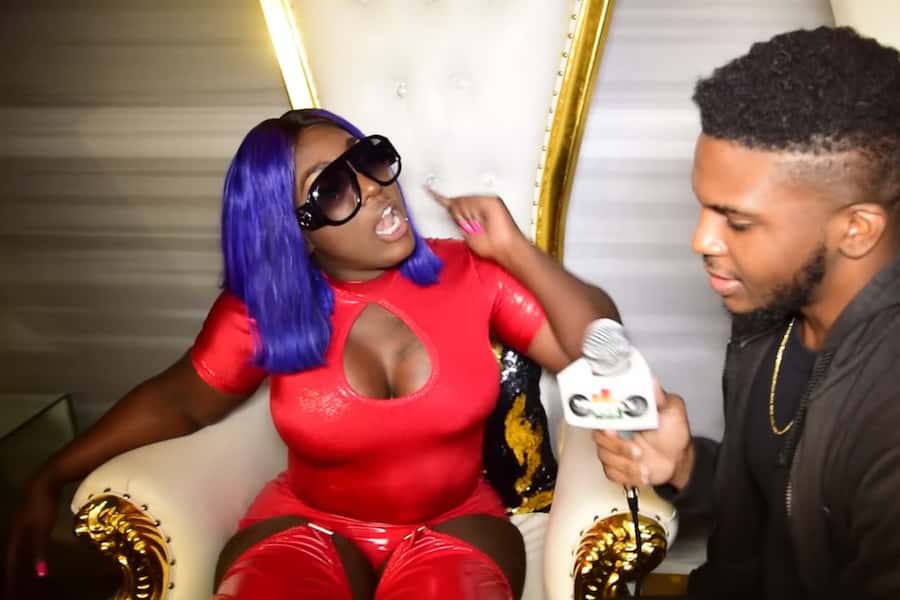 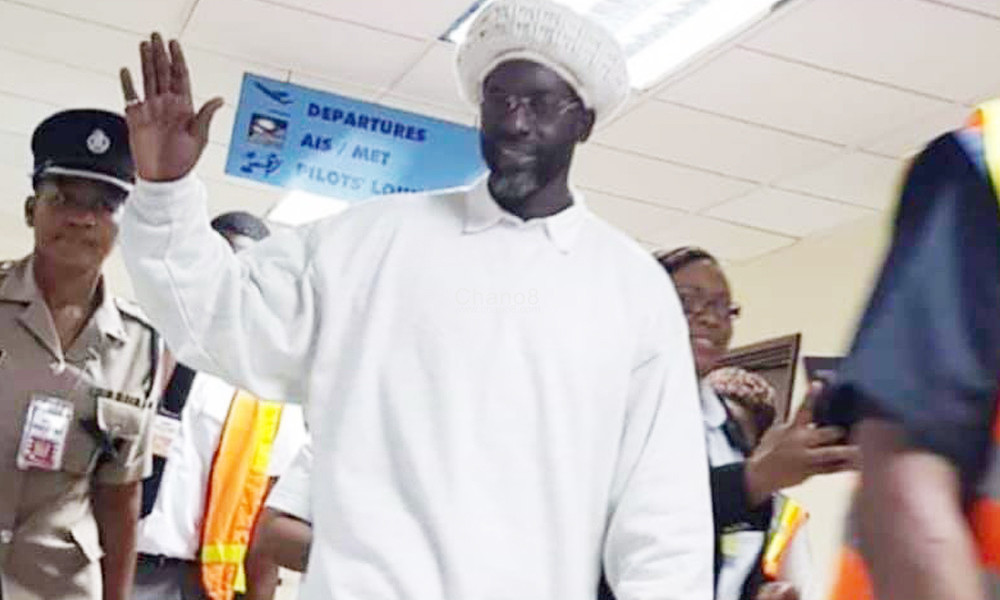