prison. An officer at the McRae Correctional institution, where Buju spent the last eight years, said the entertainer was let out on Friday.

The United States embassy in Kingston is tight-lipped about when reggae superstar Buju Banton will be returned to the country.

Buju, 45,was arrested in December 2009, months after he was met by a convicted drug trafficker on a flight from Spain who sought to set up a cocaine deal for him.

Following his conviction in February 2011, he was sentenced to 10 years imprisonment.

Contacted by The STAR, the US embassy’s counsellor for public affairs, Jeremiah Knight, said  “the embassy policy not provide specific information regarding individual deportation cases. We work closely with our Jamaican counterparts to insure that these proceedings are executed in accordance to each nation’s immigration laws”.

Federal prosecutors required two trials to convict the reggae icon, who was targeted and pursued by an undercover federal informant for more than a year. Buju, a Grammy award-winning entertainer was convicted of drug trafficking on February 22, 2011 in Tampa, Florida, 12 days after the retrial of his case began. He was sentenced to 10 years imprisonment. His initial release date was set as February 2019, but was later revised to December 8, 2018.

Buju recently released a statement saying that upon release, “I only want to be associated with my craft”.

“Having survived, I want to share the good news and strength of my music. I just want to continue making music, which I’ve devoted my life to. I look forward to the opportunity to say a personal thanks to my fans and everyone who supported me,” Buju added. 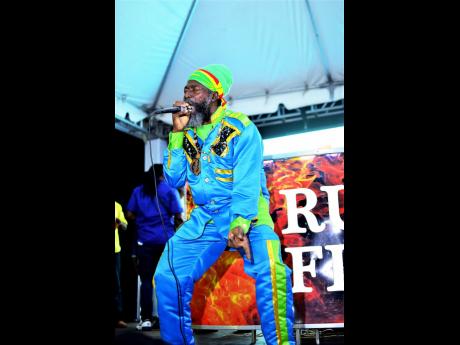 TIFA DROPPED FROM JDF SOLDIER WHILE PERFORMING IN MONTEGO BAY 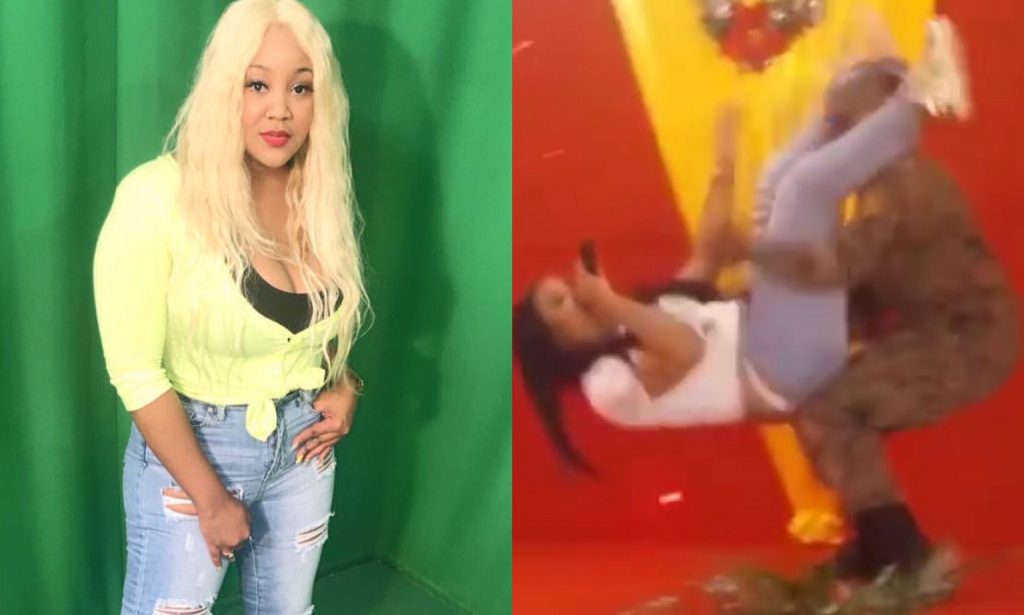