A strong cast of artistes from diverse genres will perform on Tuesday’s Ghetto Splash at Waterhouse Mini Stadium in Drewsland. Promoted by Shocking Vibes Productions, the event returned in 2013 after a 17-year break.

“Ghetto Splash is the healer for internal violence. Our motto is ‘Roots of Our Music’ and the motto of Waterhouse,’ ‘Unity Is Strength’, hence the communities live for this event and it has been the unifying factor between these communities,” he told the Jamaica Observer.

Roberts spoke about the growth of Ghetto Splash since its relocation from his home base of Craig Town to Drewsland.

“The show has significantly grown since we moved to Drewsland, from an average of 7,000 to over 10,000 (fans attending), based on estimate by the police at last year’s event,” he shared.

The most satisfying aspect of the event, Roberts noted, “…is a professionally executed event and great performances from all artistes performing free of cost. Great vibes and great music. It is also most satisfying to see every community coming together in reverence.” 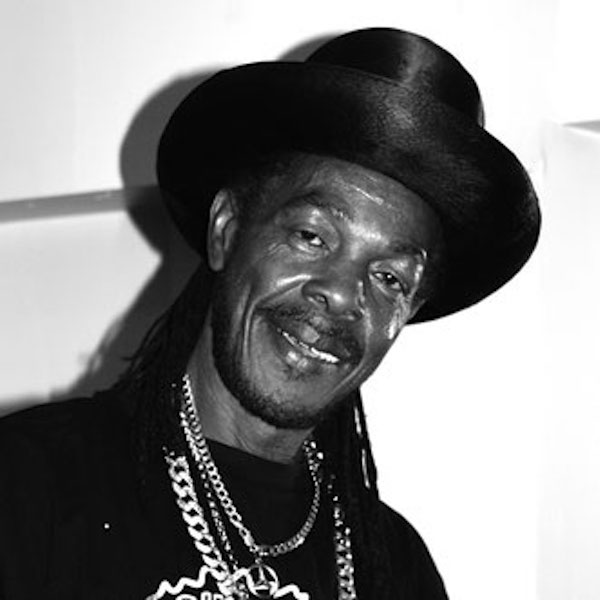 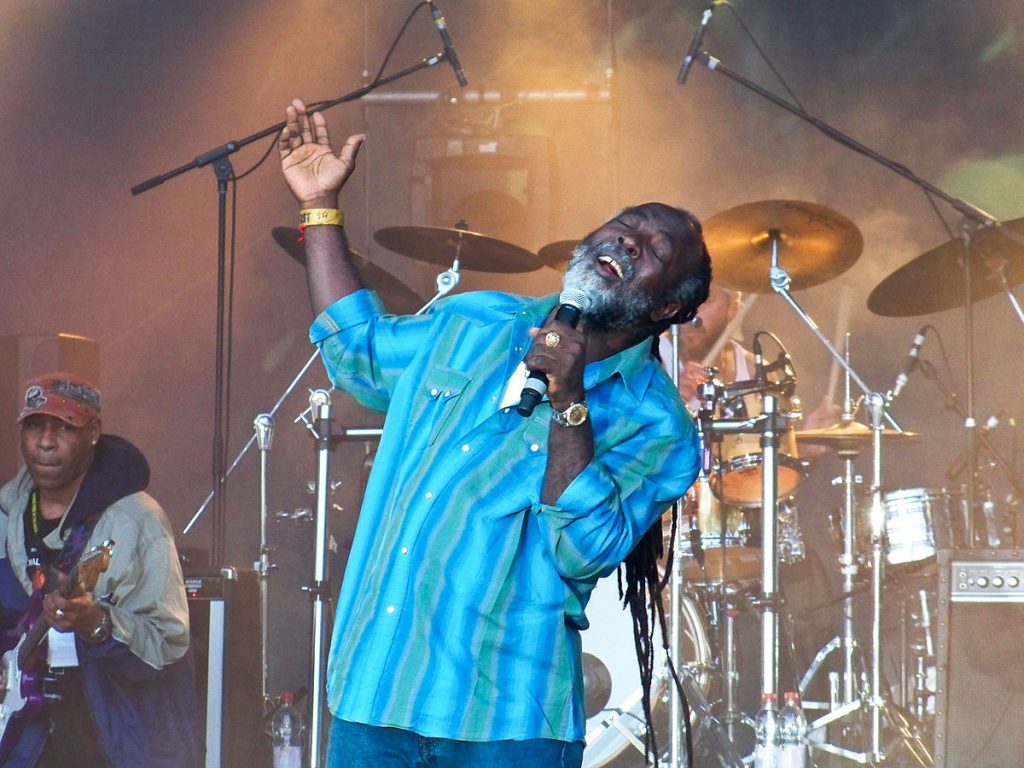