Blac Chyna didn’t get beaten up by Rob Kardashian as she claims … SHE was the aggressor in a cocaine-fueled rage … so say sources connected to the Kardashians.

TMZ broke the story … Chyna is suing Rob, Kris, Khloe, Kourtney, Kim, Kylie and Kendall, claiming they conspired to torpedo her reality show and also caused her great pain over an alleged domestic violence incident in April. She says Rob knocked her to the ground and hit her in a rage.

Our Kardashian sources say the real story is this … they claim the day before the incident, Chyna was using coke and drinking alcohol from morning till night. They say later that night Chyna and Rob went to a strip club and Chyna got a stripper to come home with them.

Our sources say Rob confronted Chyna the next morning, kicking the stripper out, calling Chyna irresponsible. He claims she went ballistic, hitting him, throwing things at him and berating him. Rob insists he only defended himself and never struck her.

The sources say Rob actually had an appointment that day with the L.A. County Dept. of Children and Family Services, which had an open case against Chyna. He says he protected her by not mentioning the incident.

Shawn Holley, the Kardashian lawyer, tells TMZ, “We have witness statements and other evidence which will demonstrate conclusively that it is Chyna — not Rob — who is the violent and aggressive abuser.”

Our Kardashian source claims Chyna tried shaking the family down for millions before filing suit.

We reached out to Chyna’s lawyer, Lisa Bloom, who said, “There’s no excuse for domestic violence.” She did not comment on the allegations against her client. 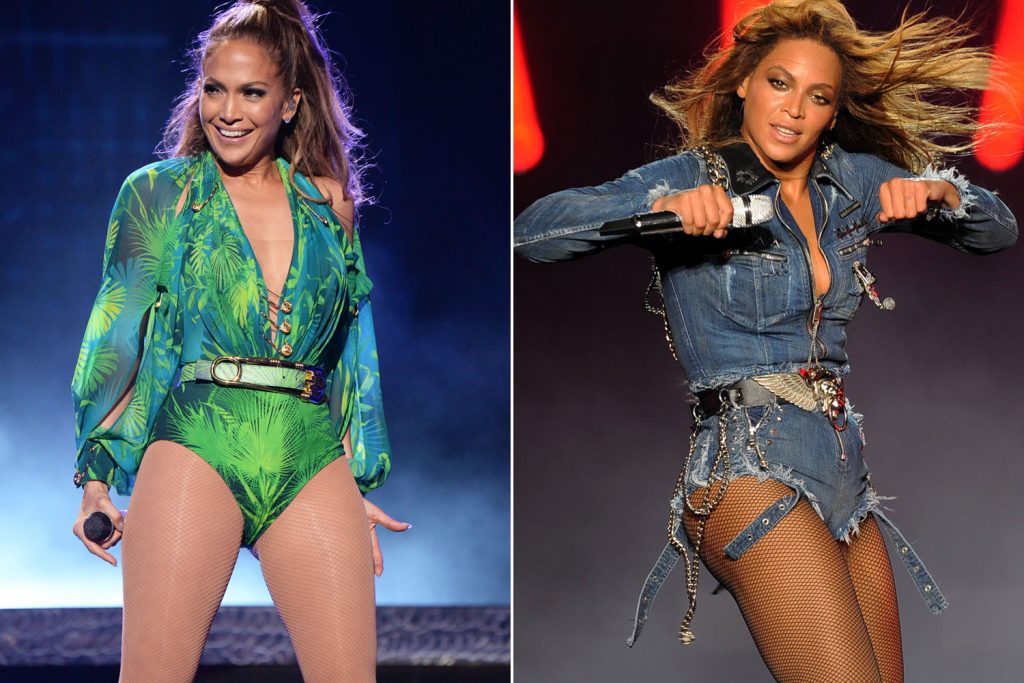 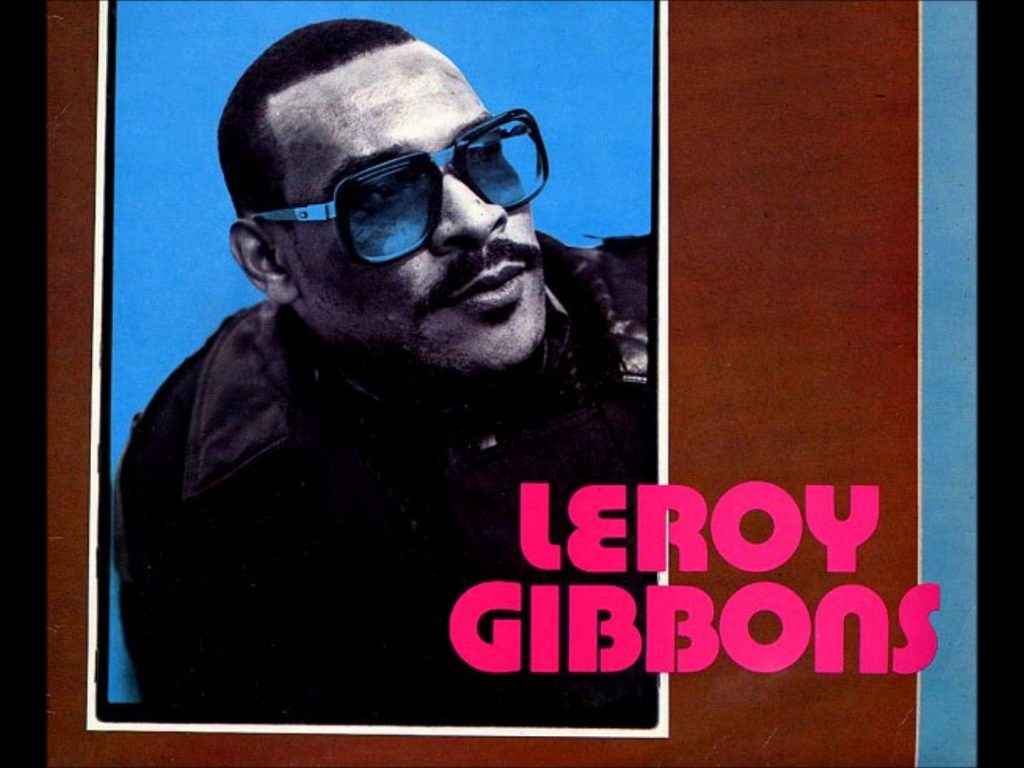