LOS ANGELES (AP) — Drake wants no part in competing for a Grammy.

The four-time Grammy winner and his management asked the Recording Academy to withdraw his two nominations from the final-round ballot, two people familiar with the decision told The Associated Press. They said Drake’s request was honoured by the academy.

The people spoke to the AP on the condition of anonymity because they were not authorised to speak publicly on the matter.

Drake has called out the Grammys in previous years. The rapper has shown his displeasure for not being nominated outside the rap category. He also took aim at the importance of the Grammy Awards during his acceptance speech after “God’s Plan” won best rap song in 2019.

“If there are people who have regular jobs who are coming out in the rain, in the snow, spending their hard-earned money to buy tickets to come to your shows, you don’t need this right here. I promised you, you already won,” said Drake while holding his trophy. Before the rapper continued, his speech was cut off.

The Grammys will take place in Los Angeles on January 31. 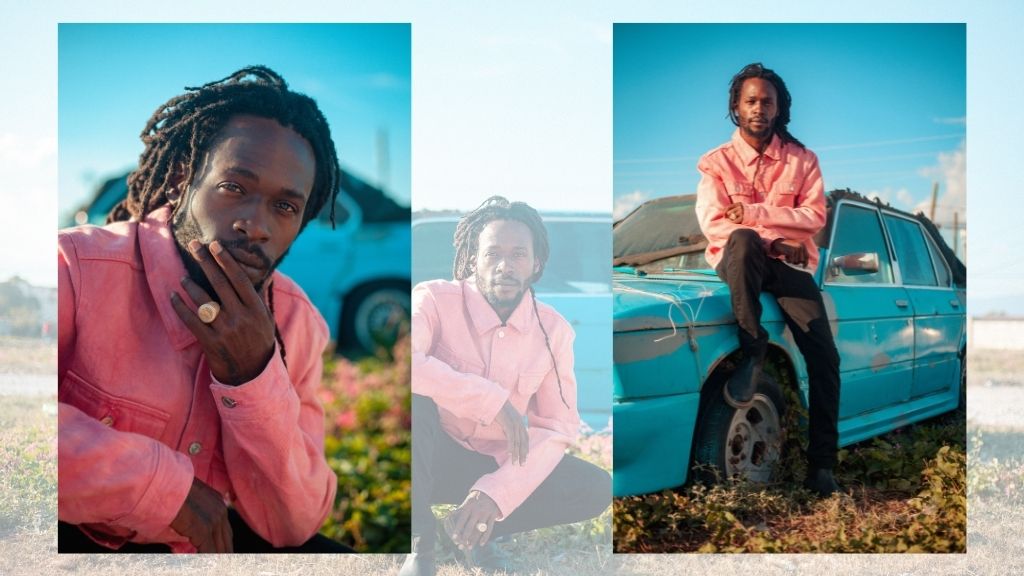