Dancehall Queen Spice has been revelling in the success of her latest track, Go Down Deh, which features Grammy-winning colleagues Shaggy and Sean Paul.

In less than 24 hours after its premiere on YouTube on the weekend, it was the number one streamed song and has held firm in that position for four straight days. Spice told THE STAR that she is overwhelmed at the response.

“We were supposed to release the song in 2020, but due to the pandemic, we decided to hold back and wait until this year. There was so much heartache, trauma and sadness last year, it just wasn’t a time to celebrate and dance, and that’s what the song is about,” she said. “Mi did excited bad bout it, though, because this is Sean Paul and Shaggy on the same track. They are two of the genre’s living legends, and so I knew what a banger this song would have been.”

Spice said she will forever be indebted to both artistes for not only agreeing to do the collaboration but for helping her to prove that dancehall artistes are as international as other entertainers.

“A lot of times when we as artistes are thinking about international collaborations, we feel like our own people aren’t good enough. We always look to working with artistes from different genres, but I want us to realise that we have legends in our own genre that [we] should be celebrating. It meant so much reaching out to these two mega artistes and working with them,” she said. The veteran entertainer said that she believes Go Down Deh has Grammy potential and said that the track accurately reflects the quality of her upcoming album, TEN.

” Frenz was the first song from the album, and that went number one on the iTunes Reggae charts and also trended in the top spot on YouTube as well in the space of 24 hours. That song and now Go Down Deh are a taste of what is to come,” she shared. “Also, given the fact that they are two completely different tracks on two different topics, the album is going to be very versatile.” TEN is to be released via VP Records with whom Spice has had a rocky relationship.

“But we are in a better space now thanks to Shaggy, who intercepted and offered to be the producer for the album. I can’t say how much it means to me having his support.”. 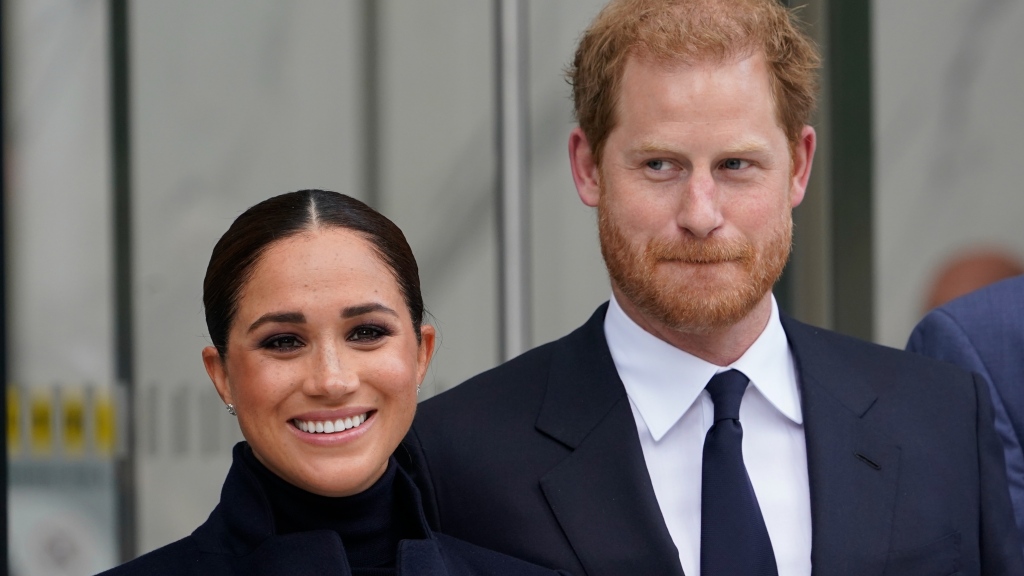 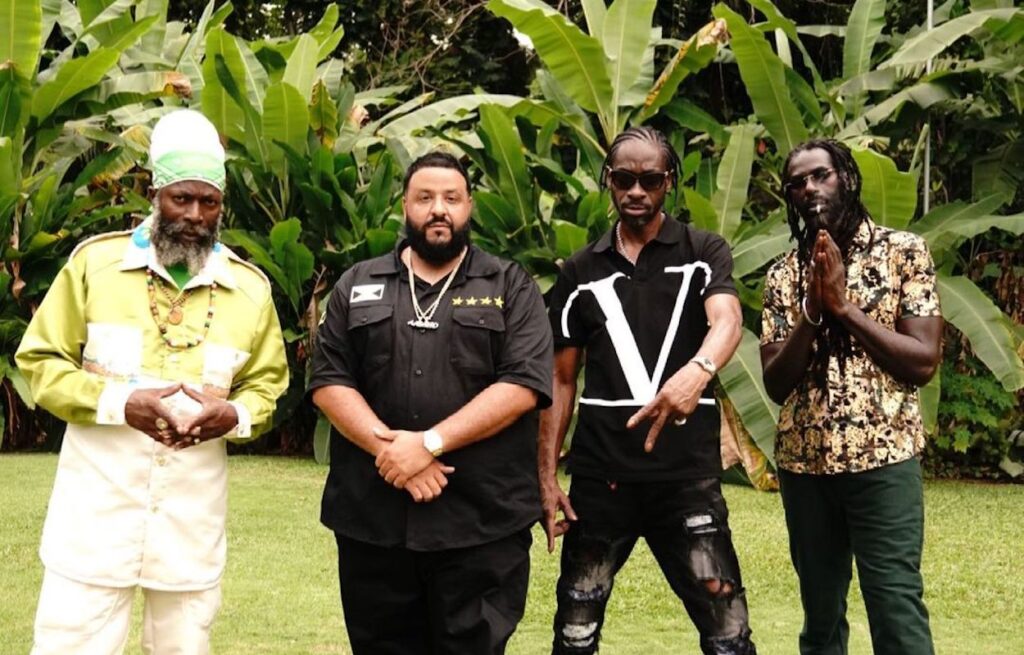