Scores of patrons were denied entrance into the Chillin’ Serengeti at Hope Zoo in St Andrew on Thursday night to see Tarrus “Singy Singy” Riley bring the curtains came down on the Appleton Estate Signature Nights.

It was was said to have reached its maximum capacity.

However, those who arrived early and were fortunate enough witnessed an electrifying performance from the reggae singer.

Fans were left begging for more as Riley caressed the ears of patrons with hit after hit.

“Fun, lots of fun, we did some things we not even planned in the rehearsal,” Riley told the Jamaica Obsever. “It’s Christmas, its New Year, we feel good about this year and we look forward to a next year. It was just fun!”

The audience was captivated and sang along to tunes like Love’s Contagious, Cut It Off, Human Nature and Love Like Ours. He extended apologies for Koshens, who he said could not make it, before going into songs such as Good Girl Gone Bad and Simple Blessings.

Riley demostrated his versatility by doing a rendition of R&B single Boo’ed Up, originally by Ella Mai. He also performed a piece of Guess Who, a track from his album that will be released next year.

Riley also made way for reggae artiste Kabaka Pyramid and Zagga to perform during his set.

The evening was an excellent close to this year’s Appleton Estate Signature Nights series. 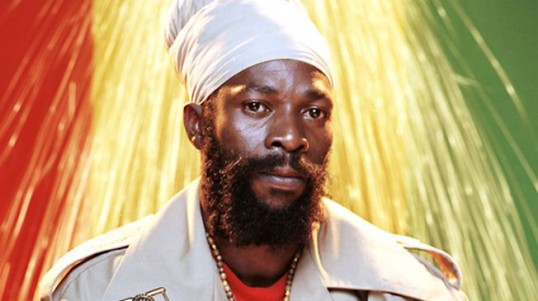 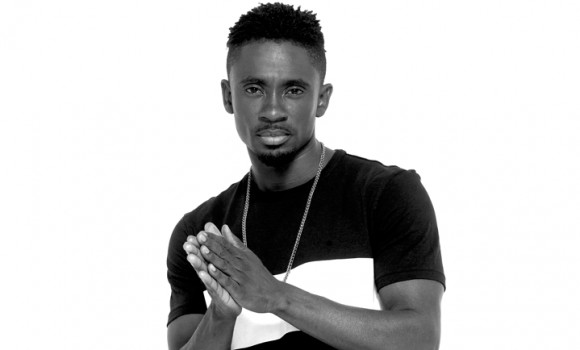