Naro gets boost from Spice diss

after getting dissed, it would be Orane ‘Naro’ Hart. The host of the popular online entertainment show,Nightly Fix, has seen an increase in followers on Instagram, moving from 4,500 followers to 8,500, after a video surfaced online of him being insulted by Spice at the launch of her Capturedmixtape.

Contacted for comment, Naro said he has mixed feelings about the incident and the aftermath.

“Just this morning I put out a clip that said: ‘I’m not sad, I’m not angry or not even ashamed’, but it was just an overwhelming feeling with the barrage of messages and new followers and comments,” said Naro, who hosts the show with Ari Hammond.

“Over the past seven days, we’ve gained over 5,000 subscribers. We normally average about 2,000 per month, so that puts things into perspective,” Naro added.

Spice, in an ill-fated interview with Naro last week, told him the dreaded three-word sentence about his mother. Spice also accused him of never reporting on the good she has done in her career.

Nightly Fix countered saying that its commentary on Spice over the years “was pretty balanced”.

“In my view, we praised her when she should get praised, and we tell it like it is when needs be,” Naro reasoned.

“We’re gonna keep talking about Spice good, bad or indifferent. It is nothing personal on our part. It never has been,” Naro said.

Asked if he will talk to Spice anytime soon, Naro said that Nightly Fix is open to the idea with conditions.

“No problem. If she wants to come on our show, we will have her. I don’t think you’ll see us setting up ourselves at an event like the last time. But if her people reach out to us and everything is above board with no traps or gimmicks, we have no problem whatsoever,” Naro said.

Buju scheduled to be released 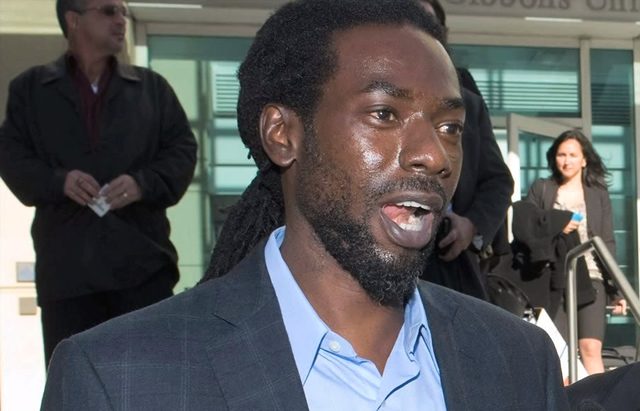