UP to press time last night, dancehall artiste Ninjaman was still behind bars at Central Police Station in Kingston.

The order was made yesterday following an application by the entertainer’s attorney Valerie Neita-Robertson for a stay of proceedings in the near-decade-long case, which has featured 17 trial dates and 23 mentions.

A source close to case, however, said the entertainer is relieved the trial has begun, but not pleased with being remanded.

“Ninja glad seh di trial finally start, because a long time dis case a linger over him head. Dem say dem have to remand him ’cause a nuff time defendant run weh after dem case start. But Ninja nah run go no where,” said the source, who requested anonymity.

Ninjaman (given name Desmond Ballentine), along with his son Jahneil, is charged with the March 2009 murder of Ricardo Johnson on Marl Road in Kingston. He was granted bail in 2012.

The case was transferred to a recently established special court designed to deal with cases on the books for more than five years.

The trial is expected to continue today.

Levi Sticking To His Roots 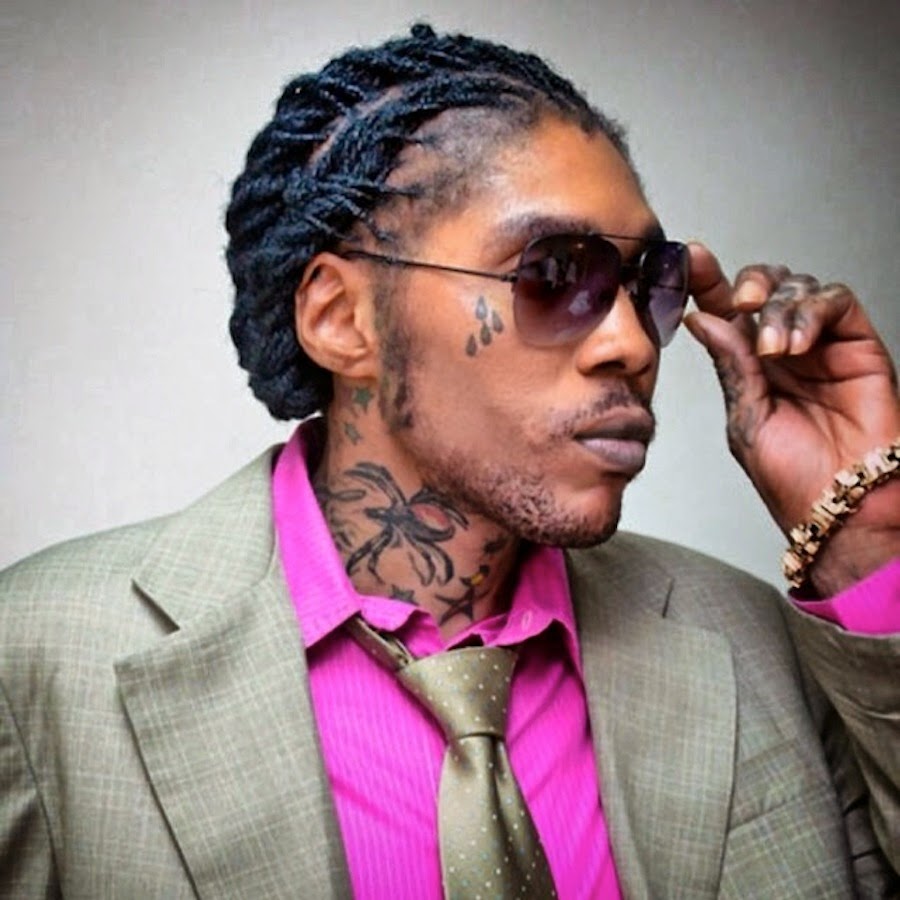