“There’s no sentencing date set for him at this time,” Kari Knudson, chief deputy clerk at the federal district court, told the Jamaica Observer yesterday. “He will not be sentenced until all the parties involved either enter guilty pleas or have gone to trial.”

ZJ Wah Wa — given name Deon-ville O’Hara — is one of 26 people (17 Jamaicans) named as part of a lottery scamming ring. In October 2014, the disc jock pleaded guilty to one count of telemarketing fraud.

Each count carries a potential maximum sentence of either 20 or 30 years in prison.

The lottery scam involves inducing American victims, mostly the elderly, to send monies as processing fees for ‘lottery winnings’. The Government of Jamaica, in response to complaints from the American Government, set up a task force in 2009 to stamp out the illegal activity.

The alleged ring leader, Lavrick Willocks was extradited to the United States in January. He has since pleaded guilty to one count of conspiracy to commit international wire fraud and mail fraud in connection with the telemarketing scheme.

Sanjay Williams, who authorities say was a cohort of Willocks in Jamaica and ran a separate scam, was convicted by a US jury in 2015 and sentenced to 20 years in prison.

ZJ Wah Wa was stopped by Jamaican customs officials at the Sangster International Airport in Montego Bay with US$105,000, alleged to be proceeds of the scam. He was subsequently arrested by United States law enforcement during a visit to Florida in May 2014.

Allegations are he assisted in running a lottery scam in Jamaica. The disc jock is also said to have acted as a courier to transport monies from the United States to Jamaica.

The investigation has been ongoing for more than five years and involves the FBI, the US Postal Inspection Service, and the Justice Department’s Office of International Affairs. 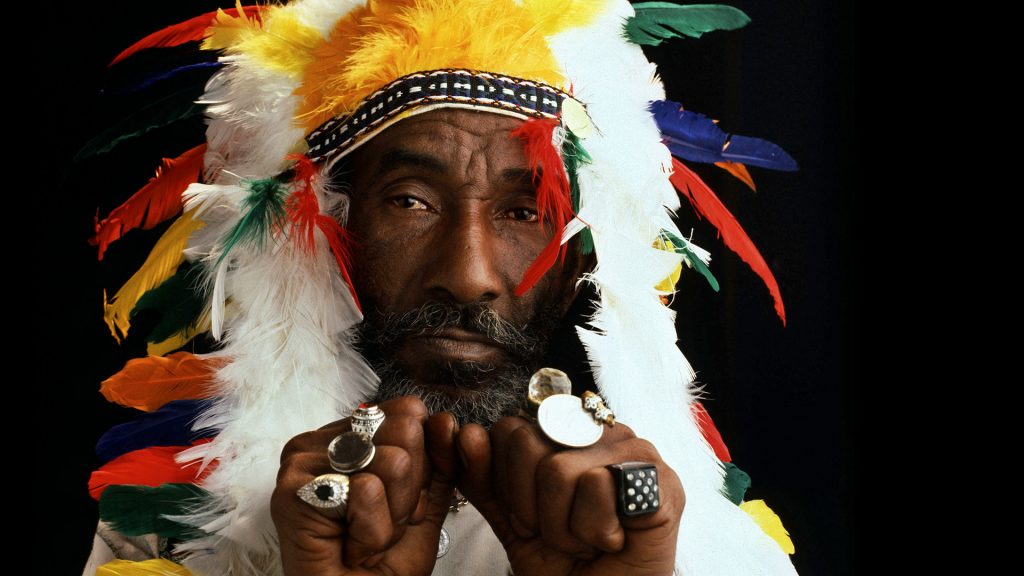 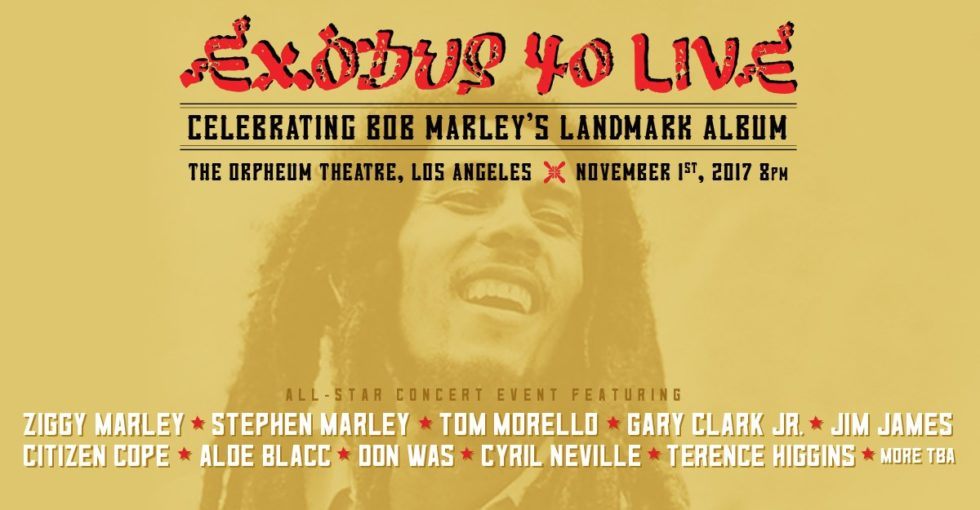