Alkaline, who is set to debut his clothing line at this year’s staging of Caribbean Fashionweek in St Andrew, has released a new single titled Impact.

The song is produced by Gego Don Productions. It has received more than 700,000 views since being uploaded to YouTube on May 12.Alkaline fans can next see him in performance at Reggae Sumfest in Montego Bay, St James, on July 21.

Alkaline (given name Earlan Bartley) is known for hits including Champion Boy, ATM, and Conquer The World.

According To Our Sources 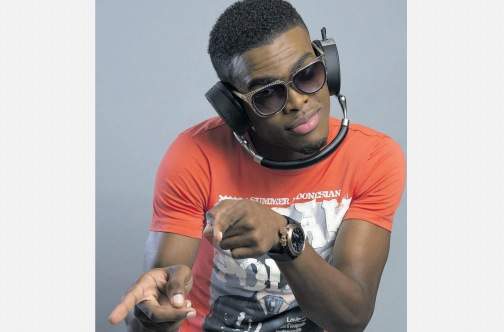 Easy Steps To Get The Perfect Golden Glow 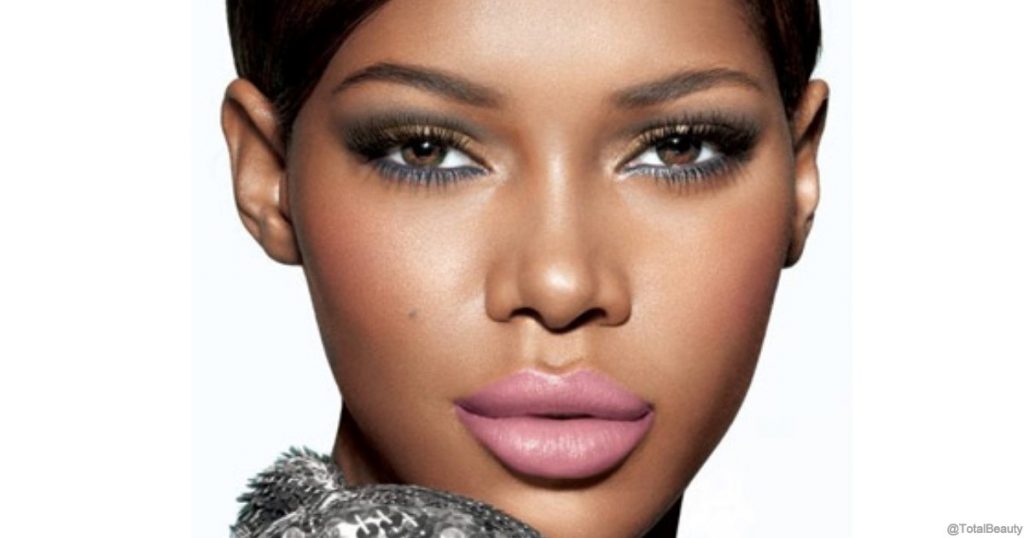