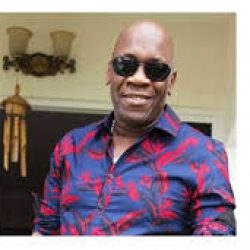 WITH his two-year court case behind him, George Nooks says he will be able to pay greater attention to music. The singer was found not guilty on drug-related charges yesterday when he appeared in the Kingston and St Andrew Parish Court in Half-Way-Tree. Nooks, who appeared before Judge Jacqueline Wilcott, was represented by Queen’s Counsel […] 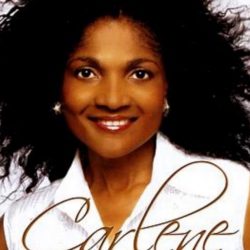 Carlene Davis, whose 40-year career has covered various genres, ventures into new territory with her upcoming EP, The Assignment Remixes. Scheduled for release in June, it contains five songs. Three of those are remixes of songs from The Assignment, her previous album which was released last November by VP Records. The Queens, New York independent company […]