In the late 1990s and 2000s, dancehall entertainer Merciless engaged in several high-profile lyrical battles with fellow deejays Beenie Man, Ninjaman and Bounty Killer that made him an instant legend in the world of dancehall. Clad in full military gear and using his legendary catchphrase, ‘bad man no tek bad up’ at Sting 2000, he […]

TOP-SELLING reggae band SOJA is the winner of the Best Reggae Album in the 64th Grammy Awards held on Sunday. The Virginia-based outfit won for its Billboard-charting 15-track album Beauty in the Silence. The award was handed out during the pre-Grammy telecast at the MGM Grand Garden Arena in Las Vegas, Nevada.   During his […]

DURING the 1970s a wind of social change swept Jamaica and film-maker Lennie Little-White wanted to capture that transformation for a global audience with his movie Children of Babylon. “In the 70s Jamaica went through a social revolution when uptown ‘brownings’ were attracted to the downtown dreadlocks inner-city yuteman. This reached its pinnacle when Miss […] 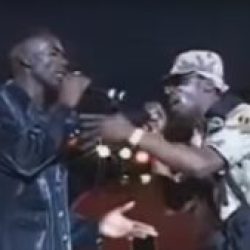 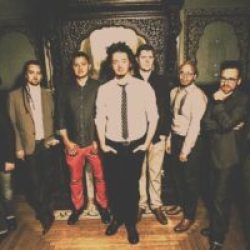 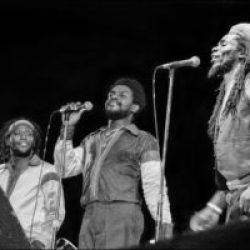 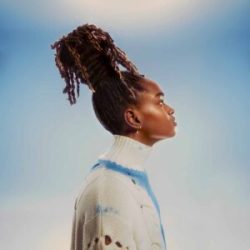